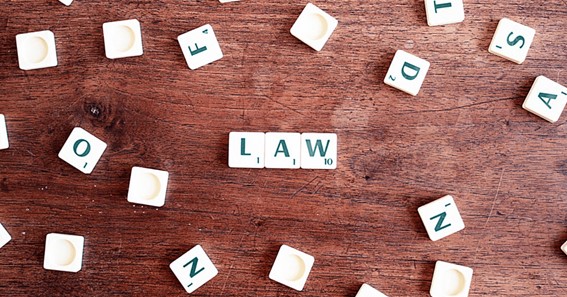 Law is a very complex field in itself and when a case involves different countries, this merely adds to the complexity of the situation. Every country has their own unique set of laws; what is legal in one country might be illegal in another and as with most things, there are some common myths regarding international law that we will debunk in this short article.

Every lawyer knows some aspects of international law.

While the majority of lawyers do, there are some that focus solely on domestic law. If you are in need of a lawyer, make sure that they have working experience in handling cases in that particular country. Some law firms can handle cases involving any of the ASEAN nation group, including China, which is useful.

An international lawyer knows the law in all countries.

It would be impossible for a lawyer to know the law in every country. However, you can find an English speaking lawyer in Thailand, for example, who would have a deep understanding of Thai law and possible bordering nations as well. There might be aspects of international law that are generally followed by most countries, but generally speaking, an international lawyer would specialise in several countries. An international law firm might cover Thailand/Malaysia/Myanmar/Cambodia, with a lawyer from each country to make up their international team of legal experts.

Legal terms have the same meaning in every country.

While this would make for an ideal world, sadly, this is not the case. A legal term might have a slightly different meaning from nation to nation. Lawyers have to negotiate this situation when handling international cases. Some law firms specialise in international law and should you require legal advice regarding a foreign country, look for a law firm with international experience.

Some international laws are global.

Unfortunately, this one is an untruth; every nation has its own set of clear laws that were passed in their national assembly. If you require legal assistance in a foreign country for any reason, you are advised to contact a local English-speaking lawyer, as you would not know much about the laws in a foreign country. Of course, taking a person’s life would be a criminal offence in every country, yet even homicide takes on different forms depending on the country.

Private and public law is the same.

It is understandable why people might think that this is the case.However, there are differences between public and private law. This might differ widely from nation to nation and if you are planning to file a lawsuit, you need to check the status of the country and the best way forward is to consult with a competent lawyer. It is critical that you immediately seek out legal advice should you be charged with an offence, whether at home or abroad.

As one would expect, international law can be extremely complicated and regardless of the country, you should seek out legal advice if you are going to be involved in a legal dispute.

Why Getting A Prenuptial Agreement Is A Good Idea?

Understanding Revocation Of A Will

Most Common Types Of Workplace Injuries